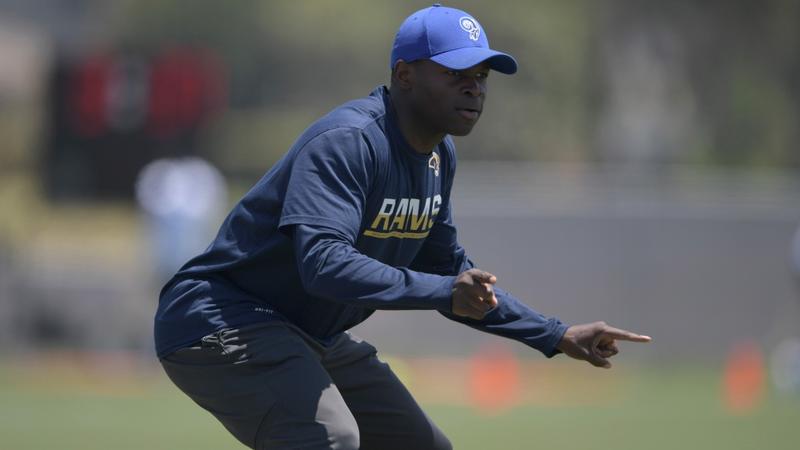 The Broncos announced Thursday that they have hired Rams second-line coach and passing coordinator Ejiro Evero as their new defensive coordinator.

In addition, the Broncos announced the hiring of Dwayne Stukes as special services coordinator and Marcus DIxon as defensive line coach.

Washington Redskins star wide receiver DeSean Jackson (DeSean Jackson) has always been labeled as super confident and outspoken. In an interview with ESPN on Monday local time, he boldly claimed that no one can defend himself, he said: “I don’t think nobody can stop me, I’ve always felt that way. Nobody can stop me, whether you have Darrell Revis or Richard Sherman on it I’m useless, no one can come.” 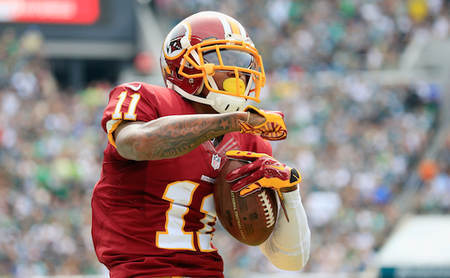 Jackson made the remarks after reporters asked him after practice how he felt about new teammate Chris Culliver’s defense. Jackson, entering his second year with the Redskins, is confident in his speed, agility and receiving touch that he will be a defender’s nightmare. At the same time, he also hopes that the number of catches in the new season can be significantly improved from the 56 last season. However, this goal cannot be accomplished by himself.

Jackson continued: “I’m always looking for improvement. No matter how likely an offense is to be successful, I’ll do my best to complete it. Use touchdowns and passion on the court to help the team and inspire teammates to ensure that the high level on the court is always maintained. . . I just try to play at a high level and get my teammates up to my rhythm.”

Although the Redskins had a poor record of 4 wins and 12 losses last season, Jackson still showed excellent competitive form. He had 13 receptions over 40 yards, ranking first in the league and five more than the second. The average number of yards per catch is as high as 21 yards, which has far exceeded all players in the league. It is also worth mentioning that the Redskins will meet the Jets on October 18, when Jackson will face Revis head-to-head. Whether Jackson can be as unstoppable as he said is worth looking forward to.