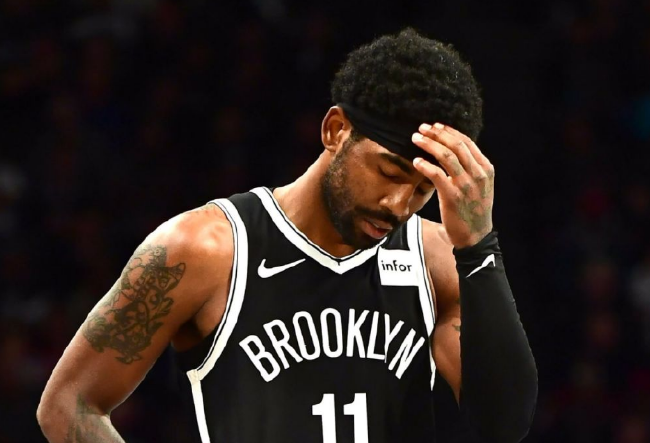 Irving is about to return. The Nets have been looking forward to it for a long time, and what follows is an adjustment to the lineup. With Irving, the “Big Three” of the Nets return to their place, and their momentum to hit the championship is even stronger.

There is no doubt that the East can be said to be the world of the Bucks and Nets. This was already the case last year, but the two sides met too early in the Eastern Conference semifinals, and the Nets suffered too many injuries and caused them to be out.

After Irving came back, the Nets had to make adjustments to the starting lineup as soon as possible. Obviously, the “Big Three” occupies three positions, and the other two positions are adjusted as needed.

Both Irving and Harden are point guard players and need to have the ball in their hands. They have been working together for a season and there is no compatibility problem.

The two played together for 703 minutes last season. The Nets won 3.6 points per 100 possessions more than their opponents, and they had 2.5 assists per game.

It’s okay for them to play at the same time. After Joe Harris is absent, Mills has always been the starter, and he and Harden have worked well together.

After Irving’s comeback, Mills may retreat to the second team, and the Nets will have more depth. On the inside, they can use Aldridge and Bruce Brown, and Griffin has also started.

After the wounded and sick all return, the Nets both have enough depth to become the team most likely to beat the defending champion in the Eastern Conference.

Although it is possible that Irving will not be able to play at home, at least in the away game, they showed the power of the upgraded version for the first time.